This is not a dress rehearsal, live the life you've always imagined

Tania Ribeiro is a singer-songwriter with Portuguese origins, who currently resides in Beaumont, Alberta. She performs and writes various genres of music, drawing influence and inspiration from Country, Rock, R & B as well as her Latin roots. Tania started singing at a young age though her journey towards a career in music accelerated eight years ago. While living in Nashville, Tennessee, Tania tried her hand at various facets of performance, including singing background vocals and demoing songs. Through this process, she discovered that songwriting was her passion and would be her life’s work. She has graced various stages from Broadway Street in Nashville, Tennessee to Shakers Roadhouse, in Edmonton, Alberta with many stops along the road.

As a songwriter, she has begun to reap the fruit of her labor. Her collaboration “Kiss You Instead” released by Justin Hogg, received airplay on both terrestrial and satellite radio. Though Tania loves to collaborate with other artists as a songwriter, she is now ready take her songs to the stage in order to make a name for herself as an independent singer songwriter and recording artist.

She continues to develop her craft as a vocalist and guitar player, regularly working under the mentorship of professional performers. She recognizes that a career in music requires ongoing development and she is ready to put the work into giving her music legs. Keep an ear out as she continues to work on projects with many local artists as well as regularly showcasing her original project. One highlight of her professional, original career was playing at the "Diamonds In The Rough" showcase during the "Canadian Country Music Awards" week in Calgary, Alberta, September 2019.  Since then, she’s played in various local projects and headlined numerous original shows.

Tania released her very first single "Liar Out Of Me" on August 7th, 2020. It’s available now on all digital platforms and radio stations across Canada. Add this song to your playlist and have a listen…follow this link https://backl.ink/142614423 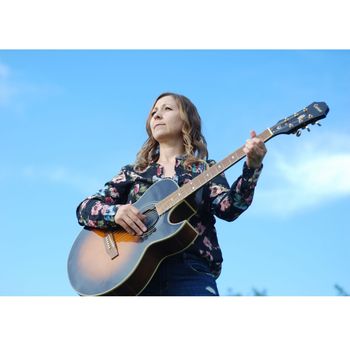 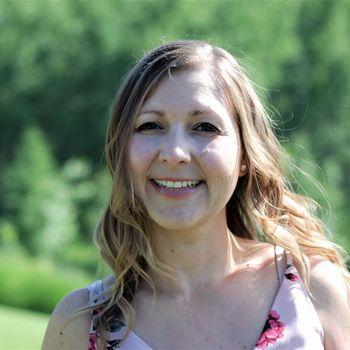 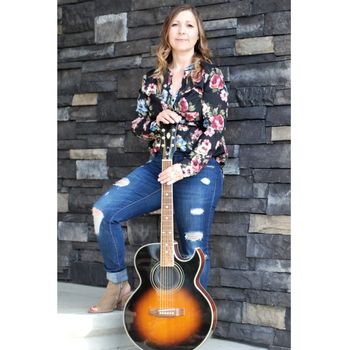 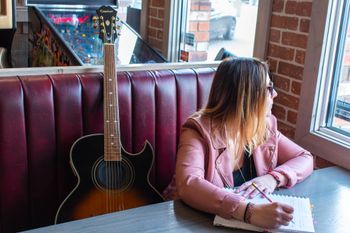 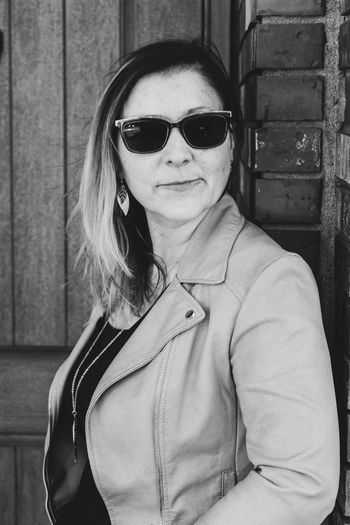 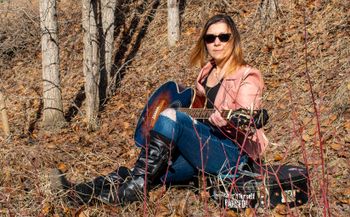 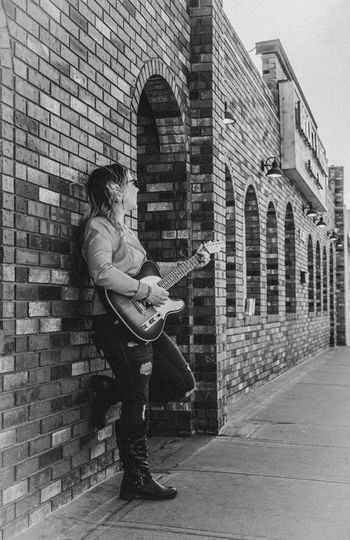 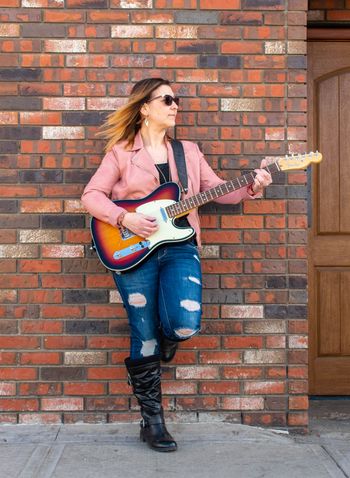 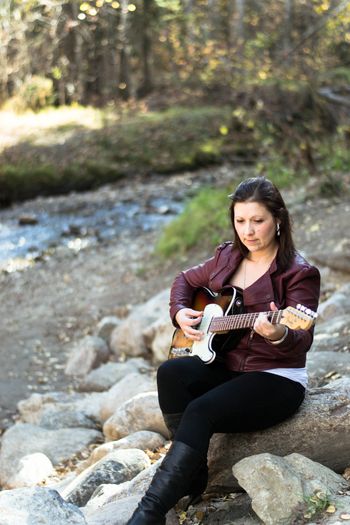 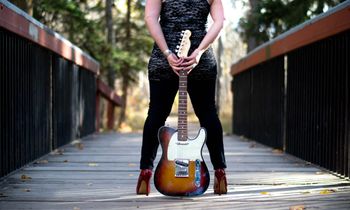 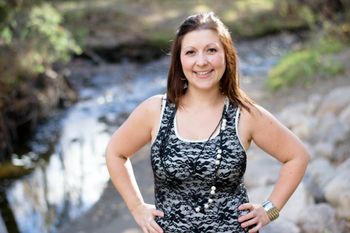